Now that the holiday season has come and gone, it’s the perfect time to reflect on the past year. Many people use January as a time for reflection—a look back on the year that has come to a close—, and we at the PEI MFRC can say that had an incredible year. It was our first official year, and, boy, was it a busy one!

Even though Mother Nature played a cruel joke in the form of a giant snowstorm, we hosted our grand opening event anyway. We had military members and families join in the celebrations, and we held an official ribbon-cutting ceremony. 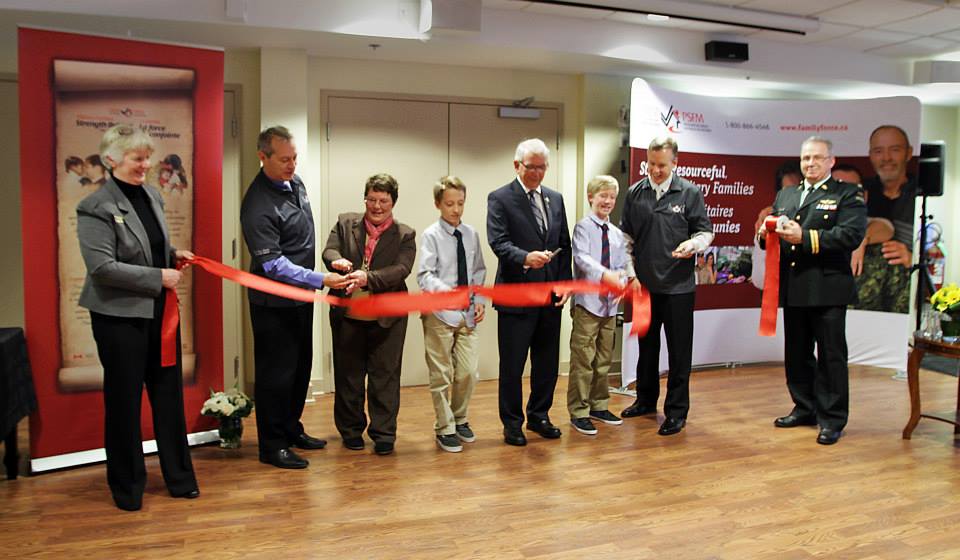 Even with the last little bit of winter hanging on, it was a pretty good day for our Wear Red Road Race. We had a great turnout, and it was so amazing and inspiring to see all that red in support of PEI’s military community. A huge thank you to all the volunteers, the Running Room, PEIR, Billy MacDonald, HMCS Queen Charlotte, Mayor Clifford Lee of Charlottetown, Mayor David Dunphy of Stratford, CSM David Ling, CO Todd Bannister, 148 Army Cadets, PEI Department of Transportation and Infrastructure, City of Charlottetown Police Department, the Board of Directors, the Centre staff . . . and of course all the runners. See you again in a few months! 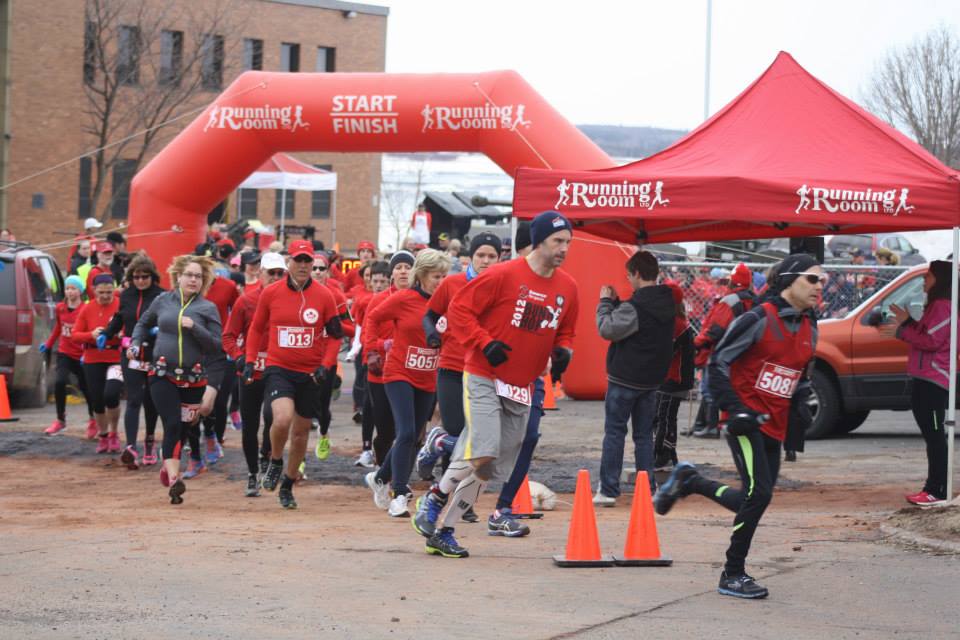 What better way to ring in summer than with a good ol’ fashioned BBQ! 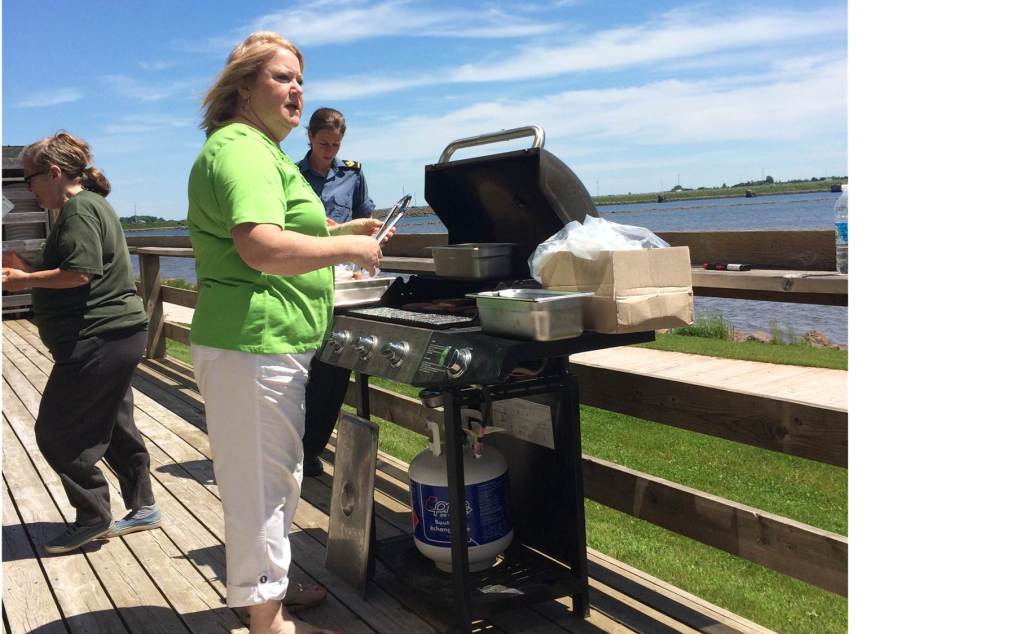 We had our first AGM with our fabulous Board of Directors—all hard-working volunteers!

We held our first coffee social a couple of months after we opened. Now, we look forward to our monthly drop-in coffee social time. It’s a great chance to bring together members of our PEI military community—military members, family members, staff, and volunteers.

Our staff had a busy, but incredible summer travelling to events all over the Island. We enjoyed meeting many new faces, hearing Islanders’ connections to the military, and letting Islanders know about the PEI MFRC. Highlights of the tour included: 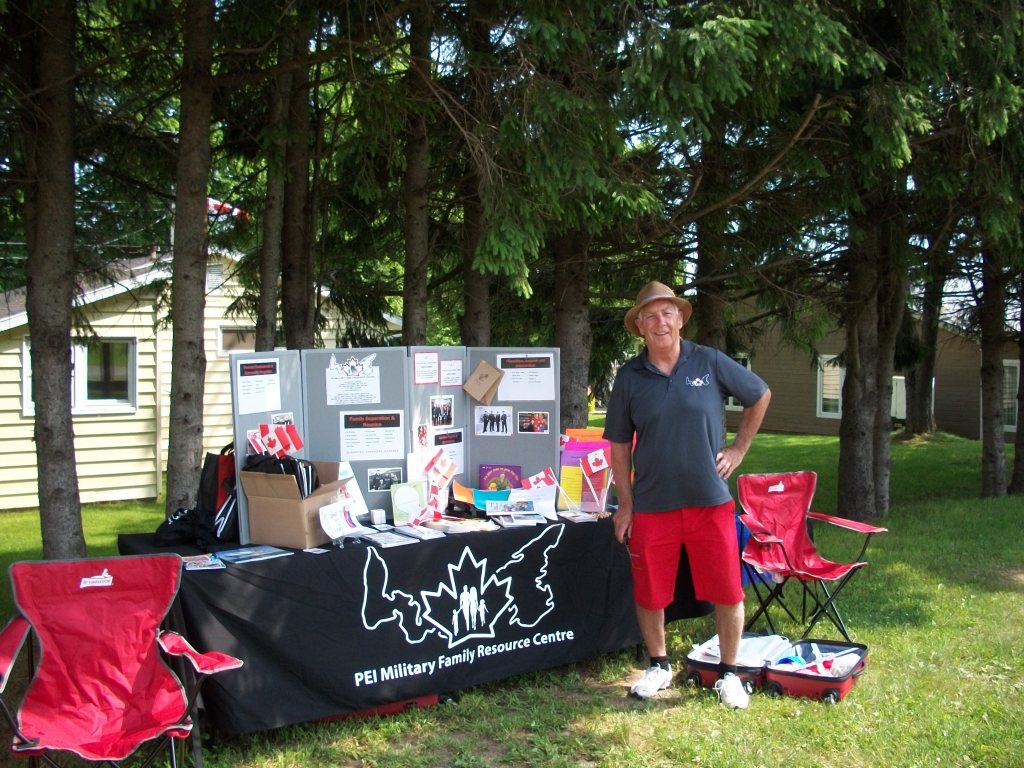 It’s been great chatting with all the PEI units letting them know who we are and how we can help them and their families. We’ll continue to talk to the specific units throughout 2015. 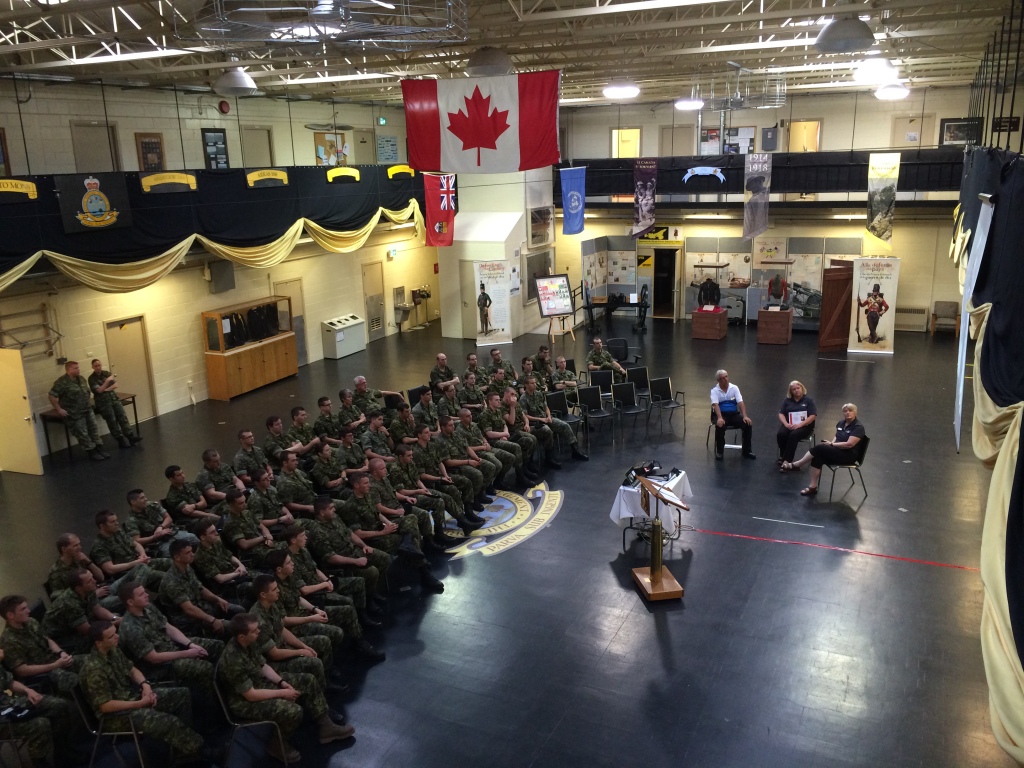 We had the honor of attending the Afghanistan Memorial Vigil. Donna Earl, our executive director, accepted a Canadian flag—flown in 2011 in Afghanistan—that was presented to the PEI MFRC for their continued support to the Military Families on PEI. 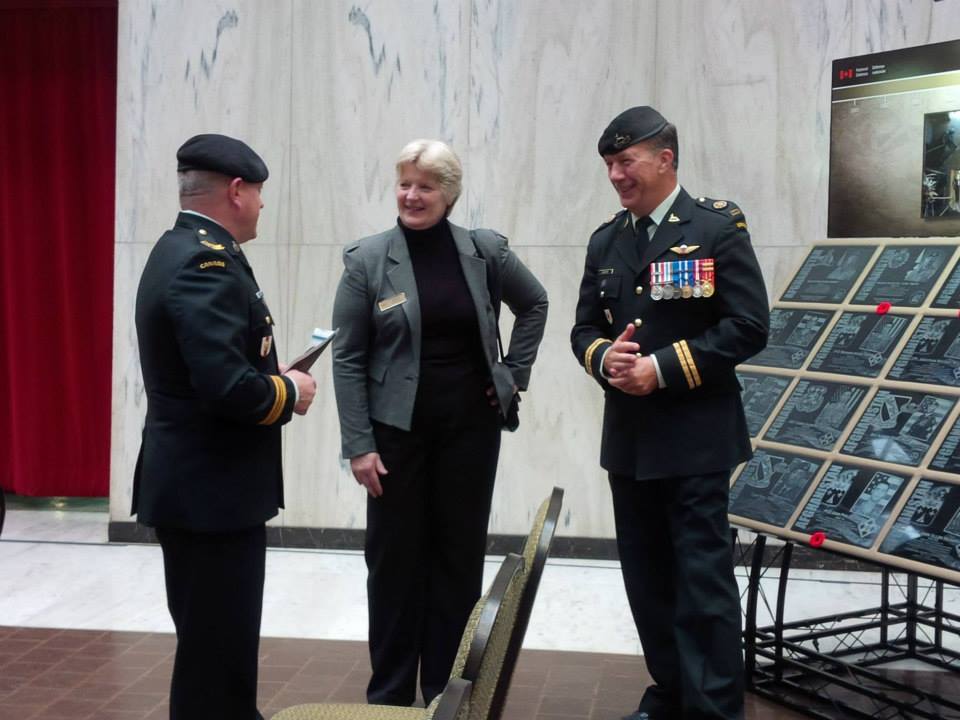 What fun we had glow bowling with our PEI military families! 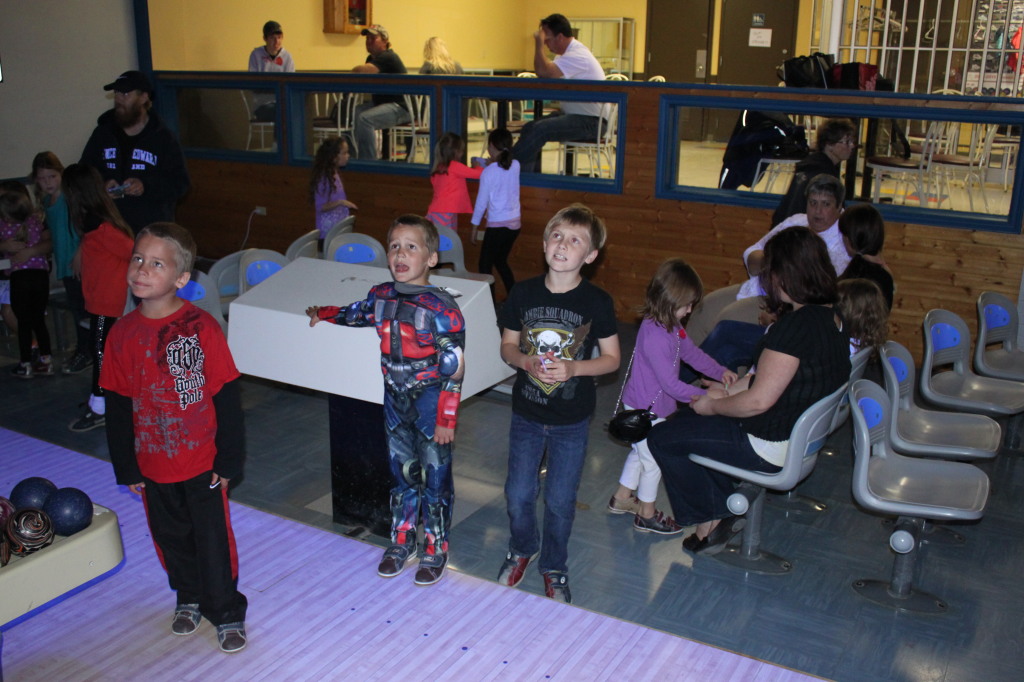 One of our major accomplishments in 2014 was opening satellite offices in Cardigan, Summerside, and Alberton. In October, we celebrated the grand opening in Cardigan. 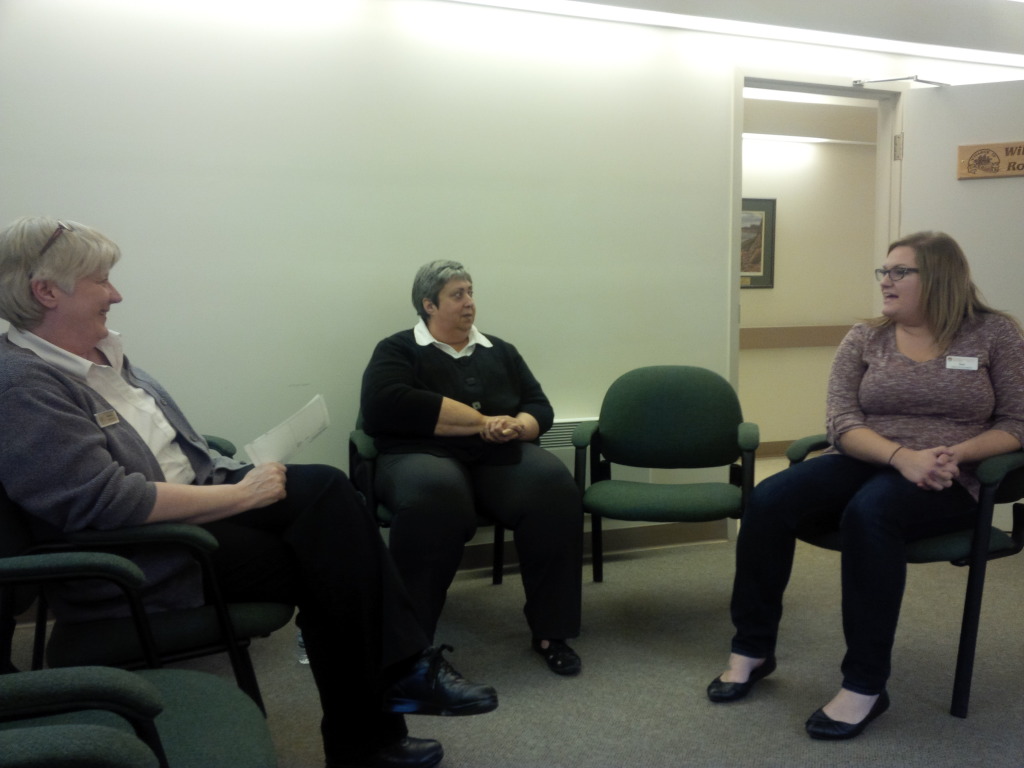 The military community sure gets its fill of serious—we were grateful to have a few laughs when the Forces Comedy Tour came to town. The same evening saw us recognize our hard-working volunteers and celebrate their contributions.

The City of Charlottetown honoured the following eight people for their military service during the 2014 Veterans Recognition Awards:

Those eligible for the Veterans Recognition Awards include men and women who served in the Armed Forces of Canada during the Second World War, the Korean War or in a Special Duty Area, which is generally referred to as a peacekeeping mission. 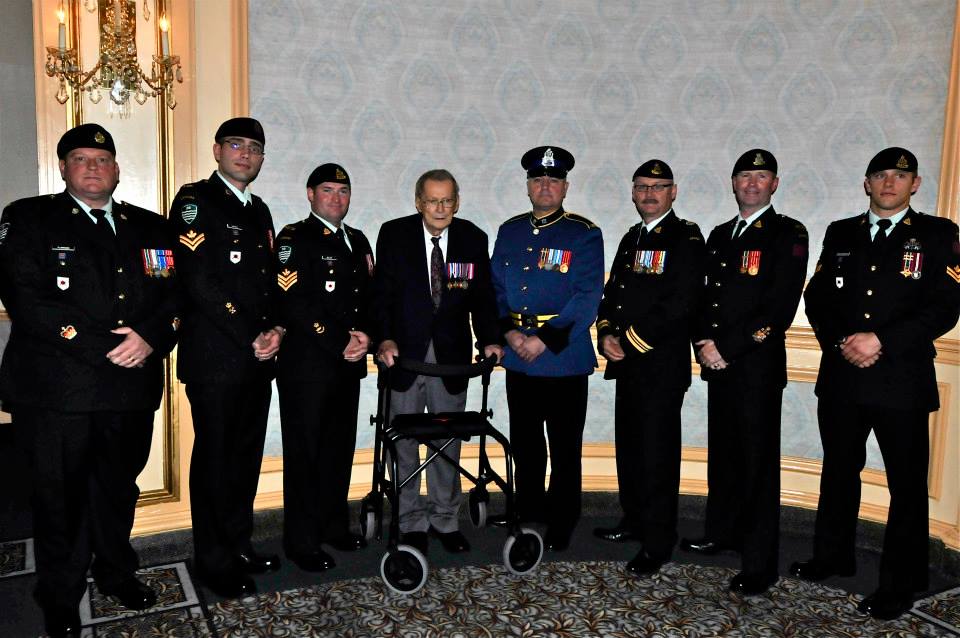 We were honoured to participate in the annual cenotaph ceremony at the Charlottetown War Memorial. Donna Earl laid a wreath on behalf of the PEI MFRC. 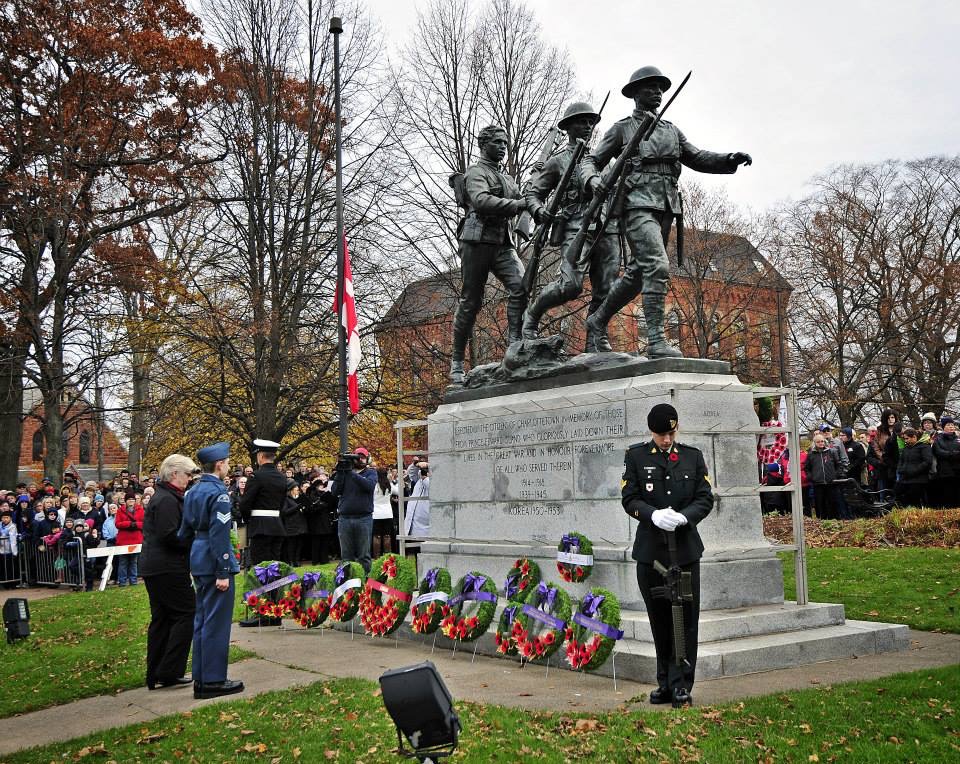 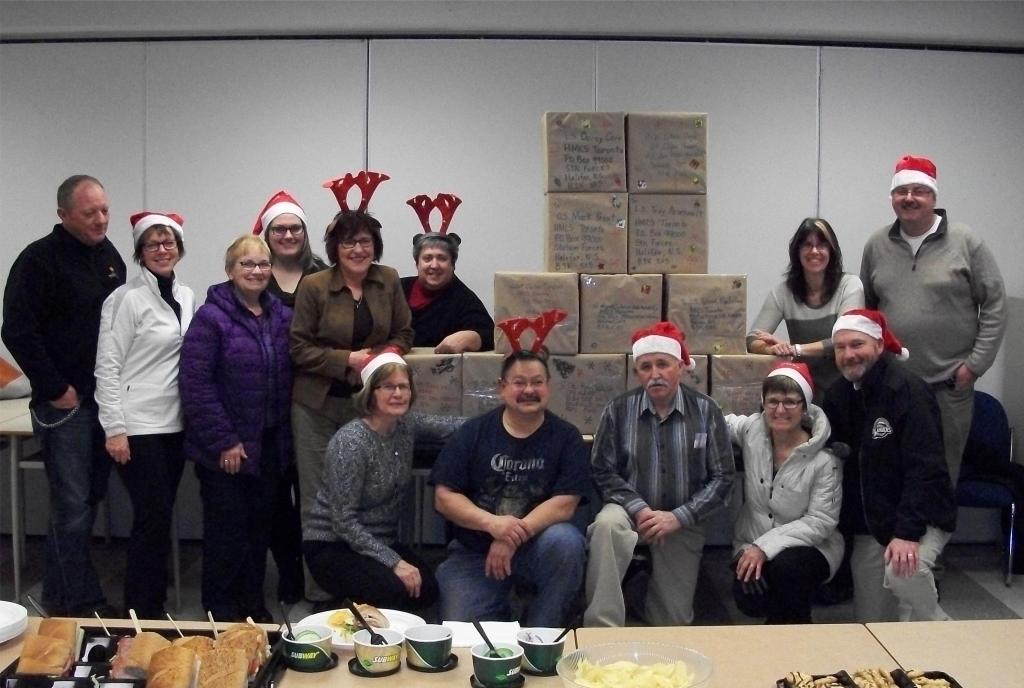 PEI MFRC staff and volunteers enjoyed celebrating the holiday season with PEI military members and their families. It was a fabulous afternoon full of face painting, balloon twisting, musical entertainment, inflatables, and, of course, a visit from the big guy in red! 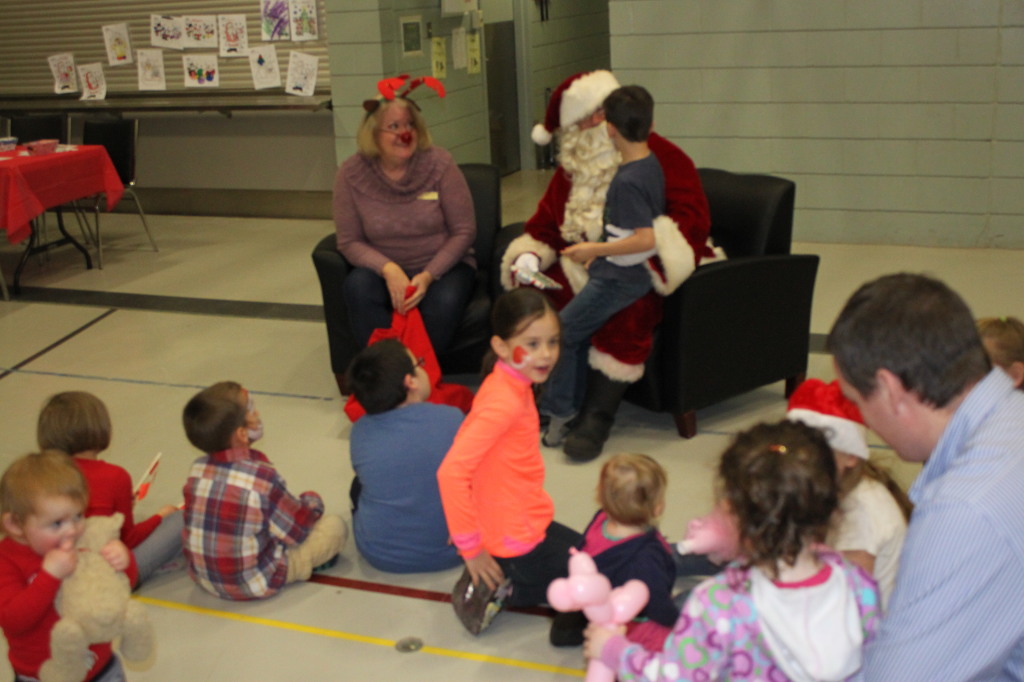 . . . No wonder our staff was looking a bit tired before the holidays! What a fantastic year. We are enthusiastic about what 2015 has in store for us, and we have many ideas about how we’ll be interacting with the PEI military community.